The post When I fix multiple bugs in a row easily appeared first on The Coding Love - Programmer humor: gifs, memes.

In case anyone is wondering this is from the swedish movie Kopps from 2003 and the policeman is played by Torkel Pettersson.
New York

Abandoning your family made easy 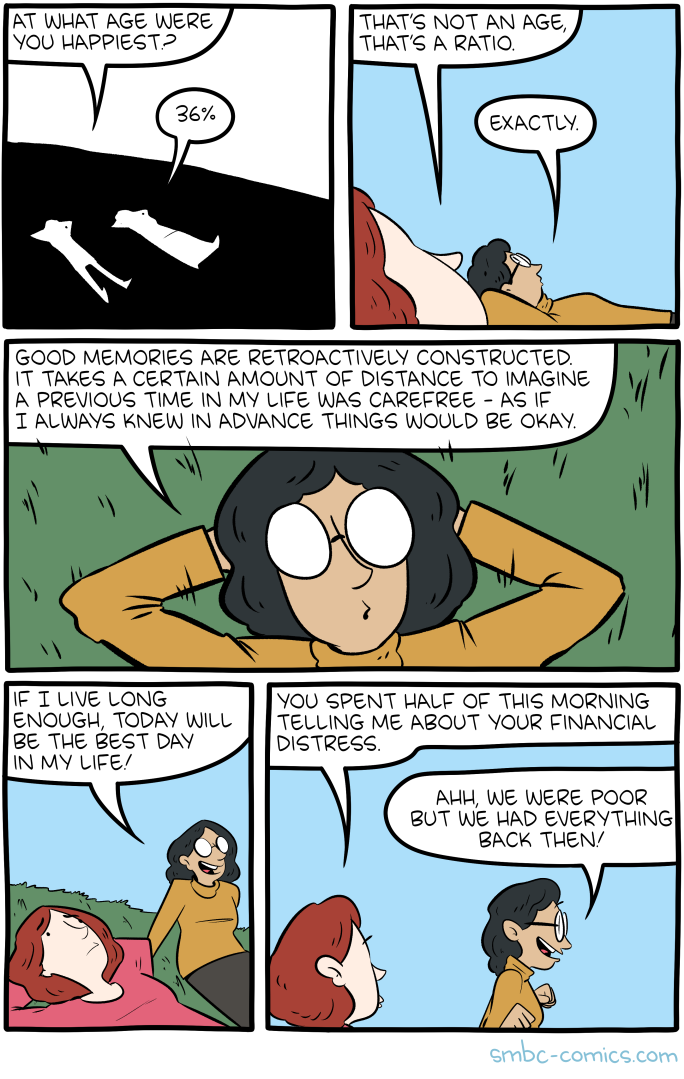 Hovertext:
People who have negative percents are called 'optimists'.


Last chance to submit a proposal for BAHFest Houston or BAHFest London!

50 reasons why Christians should take climate change seriously by Luke Plant
Friday January 3rd, 2020 at 2:04 AM

This post is a response to the fact that, from my limited perspective (which may be reflective of just the Christian circles I’m in), it seems that denial, down-playing, defeatism and, perhaps overwhelmingly, silence, are the main reactions to climate change that you’ll see from Christians.

There are some great exceptions to this, however, and I’d like to join my voice to those. Christians should be taking the climate crisis at least as seriously as others are, if not far more so.

Rather than write in essay form (or a series of essays!), I decided to condense this into a list of reasons, roughly grouped into categories, to make it more digestible. But this article is not meant to be an easy read. If you are already convinced of the seriousness of this issue, and suffering from anxiety, I hope the reasons in the last section on God’s character will be helpful to you.

So why should Christian take climate change very seriously?

its funny because we breed these poor beings into a tortured existence for our own amusement.
New York